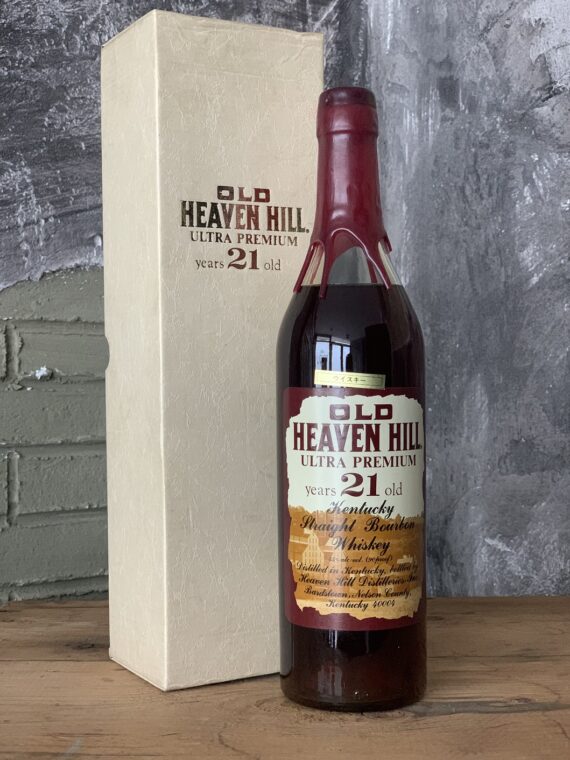 This 21-year old Ultra Premium Bourbon was bottled especially for the Japanese market, back in the old days during when the Japanese had an appetite for aged Bourbon, unlike the rest of the  world.