View cart “Denis-Mounié Pineau des Charentes” has been added to your cart. 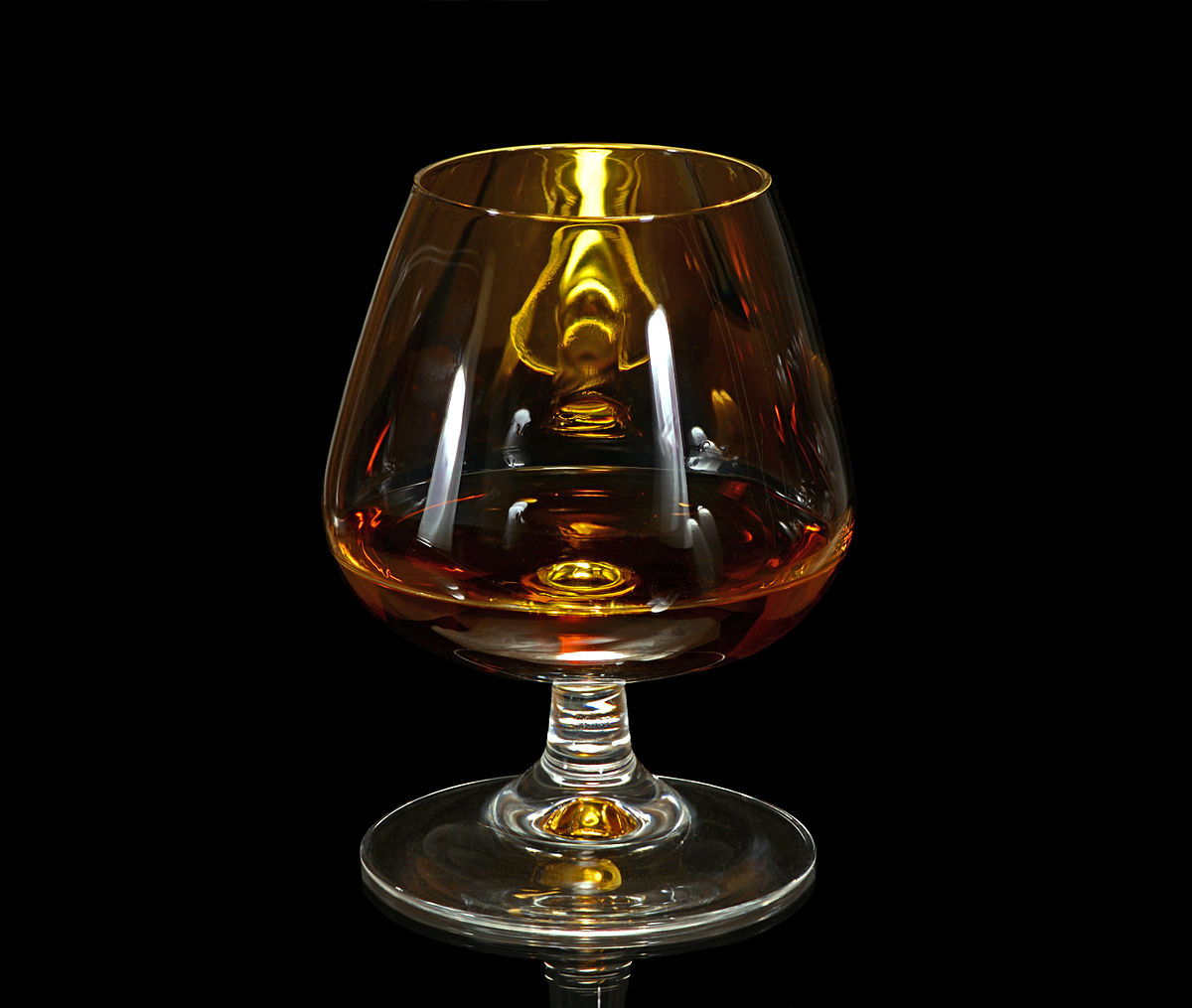 Brandy, derived from Dutch brandewijn, “burned wine”, is a spirit produced by distilling wine. Among the most renowned are Cognac and Armagnac from Southern France.