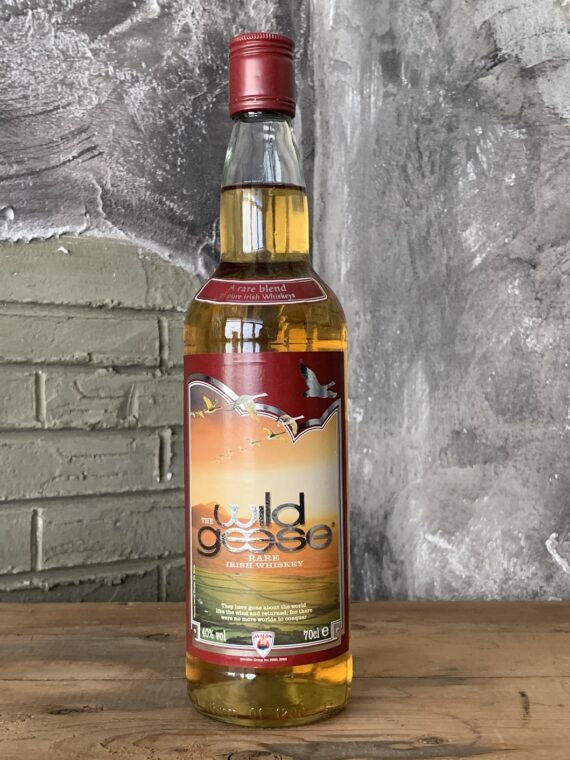 The whiskey in the Wild Geese Collection is produced exclusively by Cooley’s, which is the last independent Irish owned distillery in Ireland. The Distillery has the oldest working pot-still in the world (commissioned in 1830).

Cooley Distillery is nestled in the foothills of the Cooley Mountains in Co. Louth. The Cooley Distillery enjoys a perfect location for a whiskey distillery due to its access to clean, pure water from the Slieve na gCloc river that runs down from the mountain and right by the distillery.

Both patent and pot stills are used here at Cooley allowing us to produce both malt and grain whiskey, reinvigorating old famous brands such as Kilbeggan and Tyrconnell while also allowing us to create new brands such as Connemara Peated Single Malt and Greenore Single Grain Irish whiskey.