View cart “Delamain Reserve de la Famille” has been added to your cart. 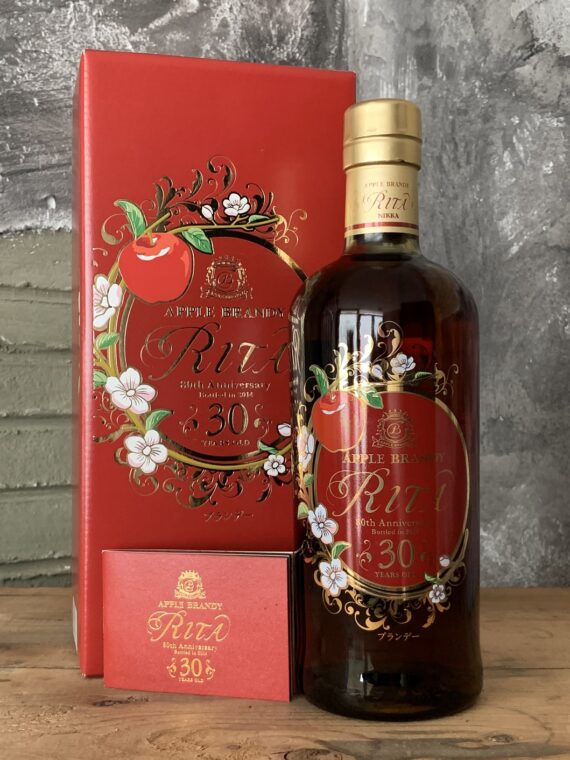 Named Rita as a tribute to Masataka Taketsuru’s Scottish wife, this apple brandy takes us back to the period when Nikka was called ‘Dai Nippon Kaju’, which means ‘the great Japanese drink made from fruit juice’, and as well as whisky produced juices, cider and apple brandy. A subtle mixture of maturity and preserved youth, this venerable 30-year-old brandy has a mouth feel worth pondering on.