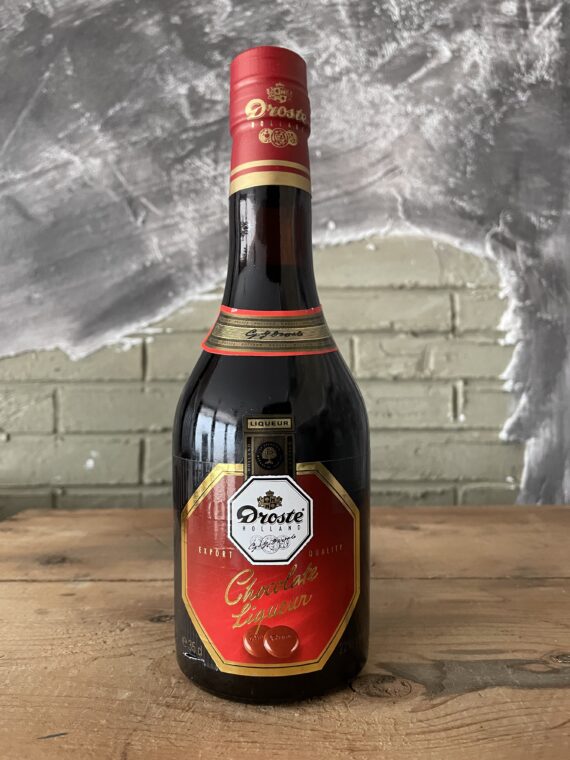 5 in stock (can be backordered)

Droste is a Dutch chocolate manufacturer, founded by Gerardus Johannes Droste in 1863 in the city of Haarlem. The company started as a confectionery business selling various types of candy, including the Droste chocolate pastilles that are still being sold today. Because of the growing reputation, the firm G.J. Droste opened its first factory in 1890. The entire chocolate making process took place in the same building as where the retail store was located. In 1891, the factory was relocated to the Spaarne river due to lack of room in the old building. This new location was favourable because the raw materials could now be delivered by boat. Likewise, the shipping of finished products was done on water, improving the distribution process.

The production of Droste was moved to Vaassen in 1986. The old factory in Haarlem continued to be used for production under the name Dutch Cocoa & Chocolate Company B.V., but in 1988 a new factory was opened in Vaassen. In 1990, Droste changed ownership again and was bought by sugar and food concern CSM. By making dynamic and progressive commercials for Droste, CSM provided a rejuvenation of Droste’s image.

In 1997 Droste was sold to Hosta. Under its current name Droste B.V. the company operates as an independent business unit in Vaassen, although it is owned by Hosta. Since this latest take-over, sales have gone up considerably and Droste has become one of the largest consumers of cocoa in the Netherlands.