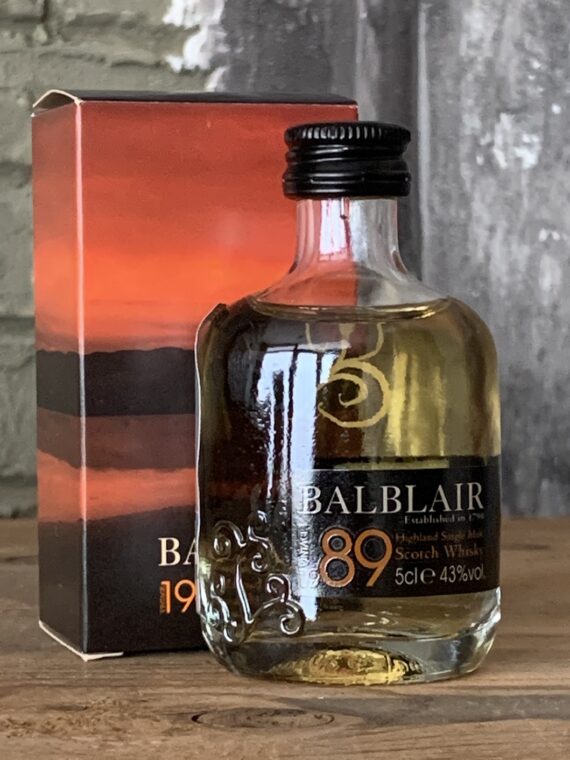 Balblair has one of the oldest archives in distilling, with the first ledger entry dated 25 January 1800. John Ross himself penned that first entry, which read: “Sale to David Kirkcaldy at Ardmore, one gallon of whisky at £1.8.0d”.

Balblair used to release their whisky by vintage, but in April 2019 they started to release a core range of age statement whiskies. This includes but is not limited to a 12, 15, 18 and 25 year old.

The distillery is now owned by Inver House Distillers Limited, whose other distilleries include the Speyburn-Glenlivet Distillery, Knockdhu Distillery, Old Pulteney Distillery and Balmenach Distillery.